Cryptocurrency | What You Need To Know - CUHK MBA

Quick Actions
Cryptocurrency | What You Need To Know

Cryptocurrency is a form of digital money. Unlike traditional currencies, it has no physical equivalent and exists purely online in a network of computers.

It’s usually decentralized, meaning that no single authority controls its circulation. Instead, transactions happen directly between peers, and the flow of money is typically tracked using blockchain technology. 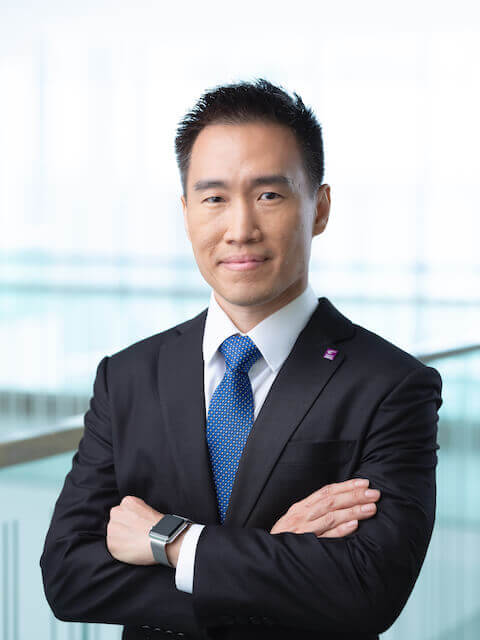 A blockchain is essentially a virtual database. It’s spread across multiple computers and secures in a single place a chronological ledger of transactions. To be added to the chain, blocks must be approved by a majority of computers in the network. Because the blocks are chained together, to alter one you’d need to change the entire chain, for every computer across the network.

This makes removing or amending a block almost impossible and creates an enhanced level of security. It resolves issues of financial fraud and counterfeiting that often plague fiat currencies—government-issued currency not backed by a commodity, like gold.

In the case of Bitcoin, the security process also generates new currency. When a computer in the network completes the work of adding a block, it may randomly be rewarded with a Bitcoin: a process known as “mining”.

Producing Bitcoin at this slow rate helps prevent inflation within the system, but that hasn’t stopped the dollar value of Bitcoin fluctuating wildly since its launch. The value of Bitcoin dropped by 12% in the space of a week at one point, toppling from an all-time high valuation of $34,000 to $29,000.

The volatility comes down to the intense speculation that surrounds it, explains Seen Meng Chew (above right), associate professor of practice in finance at the Chinese University of Hong Kong (CUHK) Business School.

“The value of cryptocurrencies is still mainly driven by speculative activities,” he notes. The perceived value of these currencies has been influenced by their reputation in the media, as well as events like the 2014 bankruptcy of Mt. Gox—the largest cryptocurrency exchange platform at the time.

The uses of cryptocurrency

The use of cryptocurrency is expanding. Many major retailers already accept cryptocurrency payments, including Starbucks, Whole Foods, Virgin Mobile, and several airlines.

“If a digital currency becomes universally accepted as a medium of exchange of value, then it has the potential to replace fiat currencies,” thinks Seen Meng.

Greater accessibility to cryptocurrencies could greatly help people without access to traditional banking. In the US alone, this amounts to around seven million unbanked people.

Anyone with a smartphone can send and receive cryptocurrency payments, removing the need for a central bank. Easier access to this credit would provide the unbanked or underbanked with wider access to goods and services.

Another key application is in smart contracts. These contracts use blockchain technology and cryptocurrency—usually Ethereum—to facilitate the terms of a contract more easily, and ensure legality is upheld and funds transferred between client and customer. 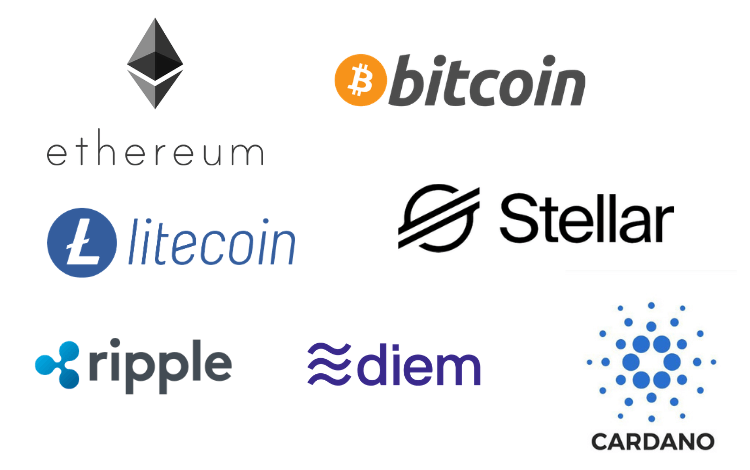 This original article was published by BusinessBecause on 28 January 2021.